The Cycle of the Insurance Market 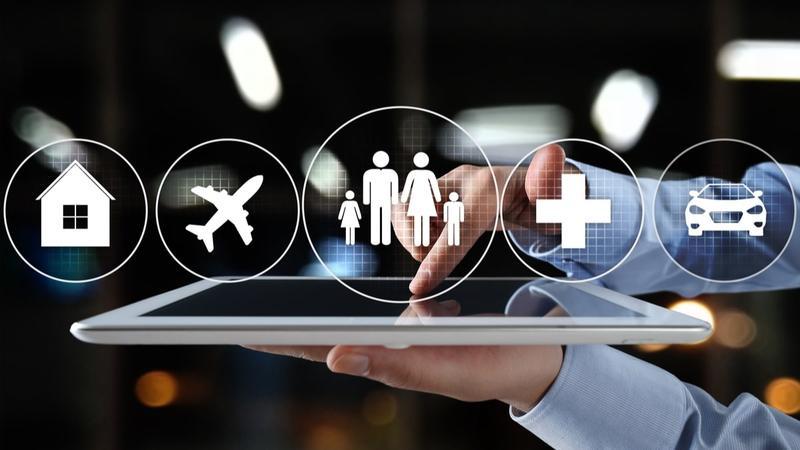 The marketplace of insurance is very reliant on the supply and demand of the market.

In the last quarter of 2019, we saw changes in the marketplace and expect that to continue through 2020.

We had been in a soft market for the past several years. A soft market typically means insurance companies are focused on premium growth, as they are making money elsewhere, such as investment income. This allows them to charge lower premiums in an effort to grow their market share. In addition, they relax their guidelines, which in turn means more carriers are willing to provide quotes resulting in lower insurance premiums for insureds.

Over the past several years, rates have either decreased or remained level. However, insurance companies started tightening up last year and are indicating an increase in rates for 2020. We are in the midst of a hard market.

A hard market generally results because insurance companies have not been as profitable as they would like to be.

Essentially, the insurance companies forgo premium growth in effort to return to profitability. As a result of these factors, insureds typically end up paying more in insurance premiums.

What else could cause premium increases?

Losses are the single biggest reason why premiums increase. If there are too many losses paid or reported, the incumbent insurance company can and will either increase the premium or cancel coverage. When sending submissions to other insurance companies to provide a quote, carriers request five years of loss history. The carrier is then analyzing any claim or incident that was reported within the last five years. Repetitive claims or high payouts will affect the competitiveness of the quote.

If your building has Federal Pacific Stab Lok Circuit Breakers, this could also be a huge determiner for increased premiums. Circuit breaker panels that were sold by Federal Pacific Electric between the 1950s and 1990s have been known to be problematic. Approximately 1 out of 3 breakers are defective. If a breaker fails to trip when it should, the wires that are supposed to be protected can catch fire. Insurance companies may not provide quotes to buildings with Federal Pacific Circuit Breakers and are requiring that the panels be changed. Some companies are canceling policies if these breakers aren’t changed. Buildings then end up with carriers willing to provide coverage, but at a much higher premium.

Once these panels are replaced it will open up more options for carriers to provide quotes and will drive down as the insurance companies who specialize in co-op and condominium insurance should be willing to provide a quote. This could be critical for your building in the next couple of years as the market continues to tighten and rates go up. Although the cost may be an issue, replacing Federal Pacific Circuit breakers will be worth the expense and will broaden the number of carriers that are willing to quote your building.