Governor Andrew Cuomo and other state official unveiled a plan yesterday to revitalize John F. Kennedy International Airport and to, in the words of the governor, transform the airport into a “21st century transportation hub.”

On top of the super useful amenities that everyone wants at airport, the governor's $13 billion project (which will include both public and private investment) will allow travelers easier access in and out of, as well as around, the airport terminals. However, it will do nothing to address the significant number of delays the airport faces (approximately 25 percent of arrivals are not on time). Rather, the governor seems to believe it’s more important that travelers be comfortable while they wait for their flight and contemplate the reason why the state opted not to spend billions of taxpayer dollars on bells and whistles instead of on improvements to the air-traffic control system or for additional runways.

The New York Times has more. 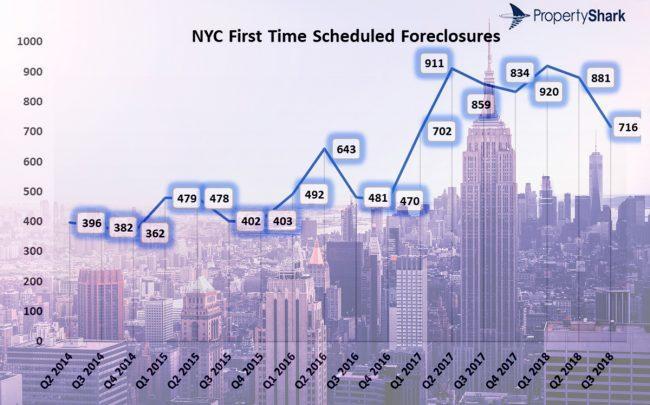 The Real Deal has more.

Washington Post columnist Jamal Khashoggi has not been heard from since he entered a Saudi consulate in Istanbul for a routine matter on Tuesday, the Chinese head of Interpol has gone missing, Canada posted a trade surplus in August for the first time since December 2016, and the United States trade deficit grew in August. Supreme Court nominee Brett Kavanaugh has expressed some regret about his baldly partisan testimony before the Senate Judicial Committee last week, while retired Justice John Paul Stevens and almost one thousand law professors have said that this kind of behavior is not becoming of a Supreme Court Justice and that Judge Kavanaugh should not be confirmed as the next member of the court. This morning’s vote in favor of ending debate about his nomination means that the vote on his confirmation will be held tomorrow. The 2018 Nobel Peace Prize was awarded to Nadia Murad, a Yazidi woman and human rights activist who was held captive by the Islamic State, and Dr. Denis Mukwege, a Congolese gynecological surgeon who has treated thousands of women in what is known as the rape capital of the world; the President of the United States mocked former Senator Al Franken (D-Minn.) for holding himself accountable and resigning after he was accused of sexual misconduct; President Trump is evidently open to the idea of privatizing the war in Afghanistan and hiring Education Secretary Betsy DeVos’ brother-in-law, Erik Prince, the founder of Academi (former known as Blackwater), to run it; large banks are upset that profits are being slightly reduced because they have to comply with laws; and there was further evidence that the extremely wealthy people from other countries are using city real estate as a place to park their money and that domestic plutocrats don’t pay taxes like the rest of us. Many middle-class Americans are not financially prepared for retirement, the unemployment rate fell to its lowest level since 1969 in September, the rate of wage growth cooled, and the $1.2 billion in food that the federal government bought from farmers who could not sell those goods on the international market because of tariffs will go to food banks that may not have the capacity to store said food. Governor Andrew Cuomo still won’t take responsibility for the mess that is the Metropolitan Transportation Authority, a vintage bus festival will take place in Brooklyn Bridge Park this weekend, an NJ Transit train derailed yesterday in New York Penn Station and led to no injuries but a lot of delays, and a Supreme Court judge in Brooklyn has approved the Department of Environmental Protection’s request to acquire three properties in Gowanus that will eventually be home to a Combined Sewage Overflow head house and tank capable of holding eight million gallons.

“Voters tend not to vote” is almost as puzzling from a philosophy of language standpoint as “the present King of France is bald,” climate scientists are evidently looking for an editor, London is sinking, America’s obesity epidemic is spreading into the military, modesty is becoming a four-letter word, ghosts apparently framed a Louisiana man by planting evidence on him, an eight-year-old girl in Sweden pulled a 1,500-year-old sword from a lake, and a Michigan farm had been using a rock as a doorstop for decades until they discovered that it was actually a meteorite worth $100,000.